We are pleased to bring news that planning approval has been granted by the Government Planning Inspectorate, following a planning appeal for a new 24-bed ‘EMI’ Dementia Care Unit for St. Quentin Residential Home located on Sandy Lane, in Newcastle-under-Lyme, Staffordshire.

The need for elderly care 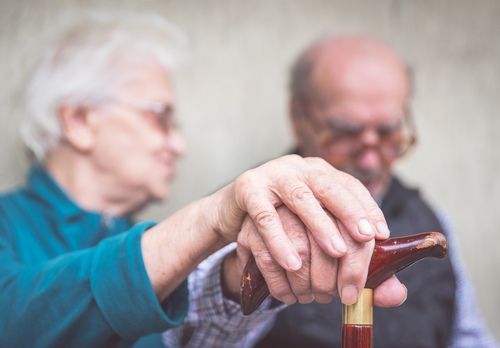 The UK’s ageing population continues to rise and so too does the need for specialist care facilities for the elderly and the mentally infirm.

As the UK’s ‘baby boomers’ grow old gracefully together there will inevitably be an indefinite need for additional elderly care. Not only, will the provision of care need to provide services for an ever increasing number of people, but also as the population trends reveal we are also living longer too.

This dilemma now means that care providers need to manage with not just an ageing population, but also the health problems that develop as we age, such a dementia and other health complications.

Newcastle-under-Lyme Borough Council have even identified the local need for such care provision. In their local council plan from 2013-2016 their research reveals that the local population is ageing at a significant rate,

“with about 14% more residents aged over 60 (now) than in 2001 and the biggest increase has been among people aged over 85 and this is expected to grow further in the coming years.”

The facts are clear and published for all to see. The UK has a growing number of people over 65 and the number is increasing yearly.

Why would the application be refused?

The local council and residents previously raised concerns that the development of the new extension on the frontage of St. Quentin's Residential Home would be detrimental to the character of Sandy Lane, which has been designated as an Area of Special Character. 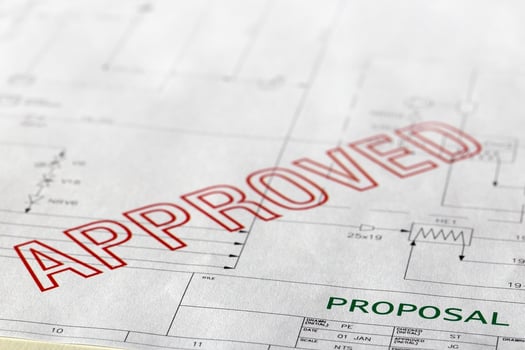 The team were successful at appeal by providing the evidence that the concerns of the council and local residents were satisfied by the specialist consultees or they were without a planning foundation. The Borough Council and the Highways Authority has no concerns over the level of traffic along Sandy Lane and the visual impact of the new EMI Dementia Care Unit on the local area.

The Planning Inspector even concluded that the design of the proposal would have an acceptable impact upon the character and appearance of the area, and that of the adjacent conservation area. Adding that, the new 24 bed Dementia Care Unit would assist with the provision for the local council’s five year land supply, and for additional EMI specialist housing within the borough of Newcastle-under-Lyme.

The evidence shows there is a need to fulfil a requirement for specialist EMI Care and housing across the UK and also in local area of Newcastle-under-Lyme. The new 24 bed EMI Dementia Care Unit will not only be fulfilling the present need for specialist dementia care in Newcastle-under-Lyme, but also support future growth as the local population continues to age and grow yearly in number.

Care in the community

The new facility will not just be providing residential accommodation within the extra 24 rooms at St. Quentin, it also intends to supply a high dependency service for the local area.

The high dependency dementia care service is not just for people living in care with advanced stages of the condition. It will also provide much needed care for those with the early onset, or early stages of dementia and people with behavioural problems through the onset of dementia who need support within a high dependency unit.

The design of the new EMI Dementia Care Unit balances the financial viability for the scheme with the consideration of its visual impact, preserving the character of Sandy Lane whilst providing much needed dementia care bedrooms and facilities in North Staffordshire. The 24 bedrooms complement and enhance the historical context of the existing care home, whilst addressing the future needs for care provision in the local area.

The location of the new dementia care home delivers a safe and seamless transfer between facilities on site. Having the new care facility at the same location as the existing facilities allows increased flexibility for all staff, facilitating collaboration and sharing of staff expertise, whilst providing the extra space to provide improved training accommodation for staff and a support centre for families.

The convenience of having the new dementia care home in close proximity also ensures the continuity of carers for residents if they need to be moved between facilities.

The bespoke new state-of-the-art dementia care home tackles the future needs of the elderly, whilst preserving and enhancing the existing character and landscape of the site, through the use of high quality materials and sustainable technologies.

It’s a fantastic result for St. Quentin Residential Home and for the people within the local area who will now benefit from the level of the services the new care facility with provide.

Design matters for older people and dementia care patients. Click here to read our blog and find out more.